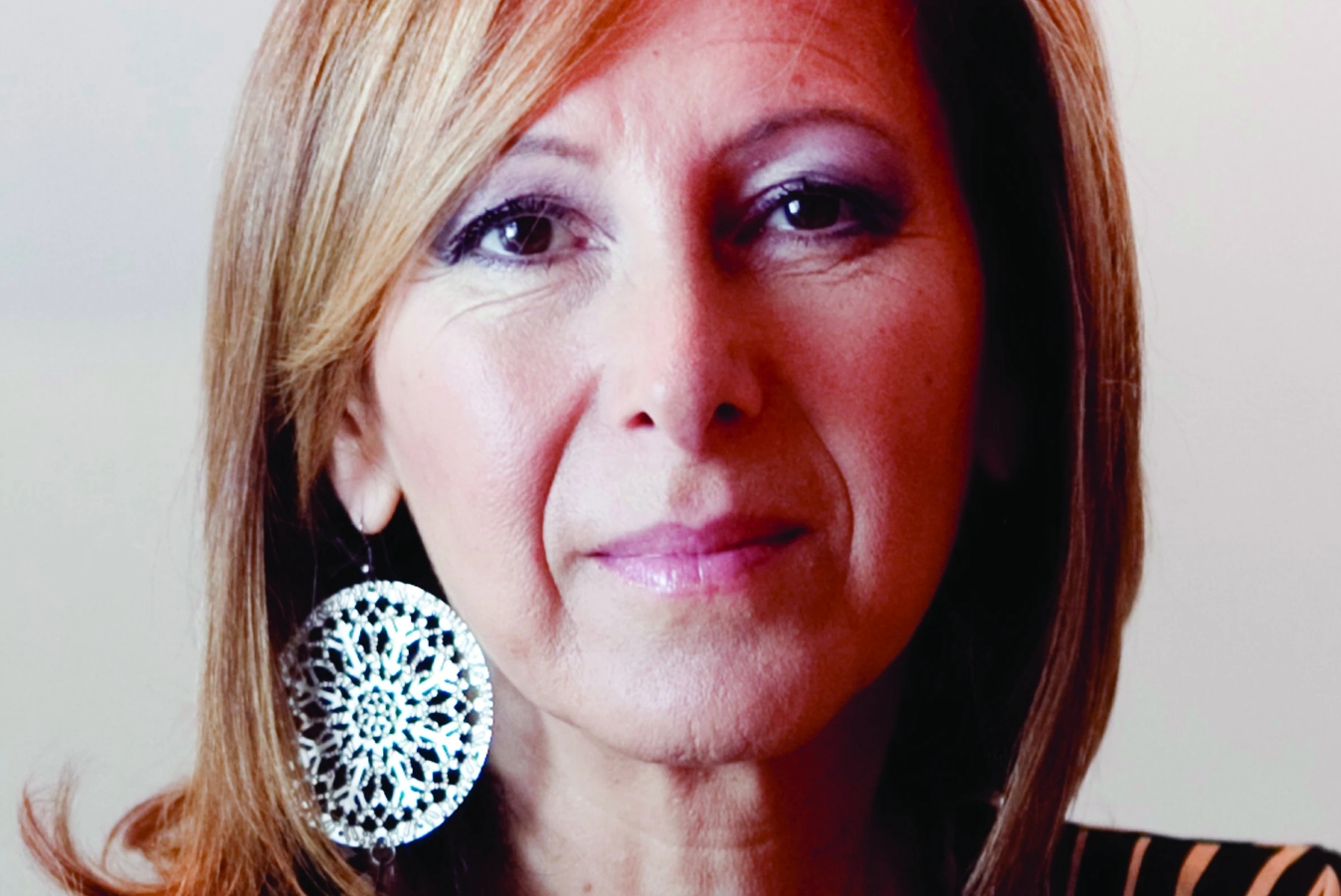 by matiasPosted on 22 October, 2020
Posted in Sin categoría

(National Registration 74358) graduated from the National University of La Plata, graduated on April 6, 1983. Training in Psychiatry and Psychoanalysis, from 1983 to the date on which I continue studying Psychoanalysis. I have worked as a doctor in psychiatry in different institutions (Clínica Inter Nos, Clínica Guadalupe and others)

In 1993 I studied in California at Flower Essence Socciety Floral Medicine and Aromatherapy. Scientific advisor and teacher of the Latin American Foundation for Natural Therapies from 1989 to date. In 1998 I began to develop Aromacolorterapia being from that moment to date Scientific Advisor at Universo Garden Angels. I am a Practitioner from Bach, England. Year 2000 Floral Teacher of the German Academy for Latin America. I took the Ayurveda Medicine Postgraduate course at the University of Buenos Aires, Faculty of Medicine. Directed by Dr Jorge. L Berra from the Ayurveda Prema Health Foundation. 108 lecture hours equivalent to 6.75 educational credits, culminating on December 14, 2011. I took the Ayurveda fundamentals course at California College of Ayurveda, 50 lecture hours. Course in Homeopathy for professionals of the European Academy of Naturopathy of Malaga, Spain. Culminating the same on July 24, 2013.

Author of the books: 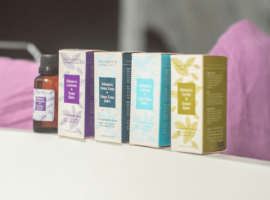 Posted in Sin categoría
by matiasPosted on 7 June, 2021
Aromatherapy and Phytotherapy are the bases of the Aromacolorterapia proposals. Essential Oils such as Eucalyptus,… 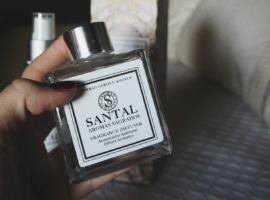 Posted in Sin categoría
by matiasPosted on 10 May, 2021
Proposal for your home and for all the spaces in which you spend many hours.Refreshes.…